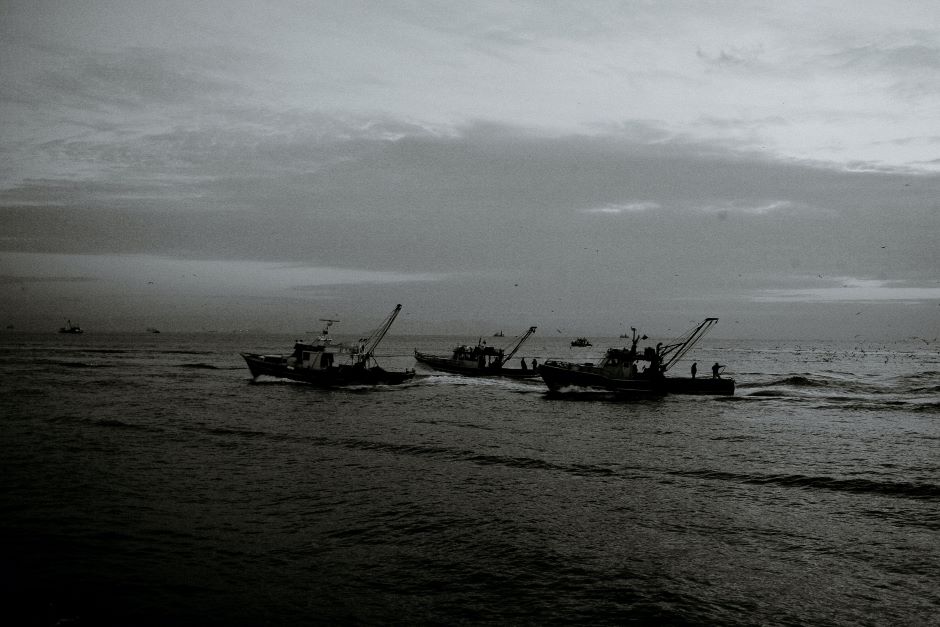 In December 2014, Australia introduced a ban on super trawling under federal regulations. Though the term may seem like overkill, the name indicates the volume of damage done by these ships. One Green Planet defines super trawlers as a “Really, really big fishing boat that indiscriminately hauls tons of marine animals—from sardines to dolphins—into its huge frozen belly every day.”

How Factory Trawlers Harm the Environment

Super trawlers are particularly bad as the practice, much like dredging, inherently leads to habitat destruction, an enormous amounts of bycatch and pollutants mucking up the already disturbed water. The weight nets used by super trawlers are heavy and typically larger than conventional trawling nets. While the average fisherman using a trawling net will find bycatch in their nets, the occasional unintended trout is nowhere near the size of super trawlers catches.

Bycatch refers to the capture of unintended marine life, and it’s a significant probability wherever trawling occurs, even in small-scale ventures. Though the net size may indicate how much bycatch is likely to be brought up in each trawl, large nets prevent preciseness, and many endangered species find themselves on the business end of those massive weighted nets.

The nets are often so large that sharks, dolphins, seals and turtles all have fallen victim to super trawlers. According to One Green Planet, super trawling nets are large enough to catch the HMS Titanic, making controlling bycatch nearly impossible. Smaller net casting allows for specific fish to be targeted in smaller groups and bycatch to be better avoided.

While catch rates and harvest counts are lower–bycatch, trawling-related pollutants left in the water by super trawlers are vastly higher. Regardless of catch rates, the environmental damage caused by trawling makes the exchange a pretty poor deal for the environment. And further, a lousy deal for humanity.

Trawling is not typically a sustainable practice, though certain guidelines have been established by groups like the Marine Steward Council that make the practice less damaging. While it is easy to label factory trawlers as an environmental villain, groups like the MSC have created specific guidelines that must be met to receive their sustainability approval.

MSC highlights that the factory on board may distinguish super trawlers from other vessels but could be just as sustainable as smaller ships—should they follow the sustainability standards outlined by the MSC.

Much of public opinion against super trawlers emerges from cries of protecting biodiversity in Australia. However, trawling lobbyists and company leads have defended the practice as a sustainable way of meeting fishing quotas and securing large amounts of bait fish. Supporters of the ban have argued that the long-term environmental harm is simply not worth the seafood.

All in all, even with certain precautions being taken, there is no 100% sustainable method of dragging a large weighted net along the sea bed and scooping up thousands of intended and unintended marine life.

Though the ban was controversial, specifically its effectiveness, super trawlers were essentially banned in Australia in 2014. ABC News reports, “Tasmanian Senator Richard Colbeck said the Federal Government would introduce regulations under the Fisheries Management Act to ban factory freezer vessels more than 130 metres in length.”

Some have questioned the ban’s usefulness as it focuses specifically on boat size. ABC reports that Rebecca Hubbard, a member of the Stop The Trawler campaign group, states, “That number is just not relevant; it’s just not going to be enough to protect our protected species and our fisheries from the impact of these really large industrial trawlers.”

Hubbard, and activists like her, argue that the ship’s capacity to harm endangered species and continuously prey on schools of fish deserves more attention within the ban. Her cries reverberate outside of Australia as other countries begin to examine the impacts of super trawlers. Calls for bans only grew when a 2021 study revealed that marine biodiversity improved after China banned trawling in 2012.

The study revealed there was a greater abundance of marine organisms in the years following the ban than there was prior. It’s no surprise that fishing means there are fewer fish in the ocean and, therefore, a smaller population, but when the globe is facing massive biodiversity losses, any step to prevent losses should be considered.