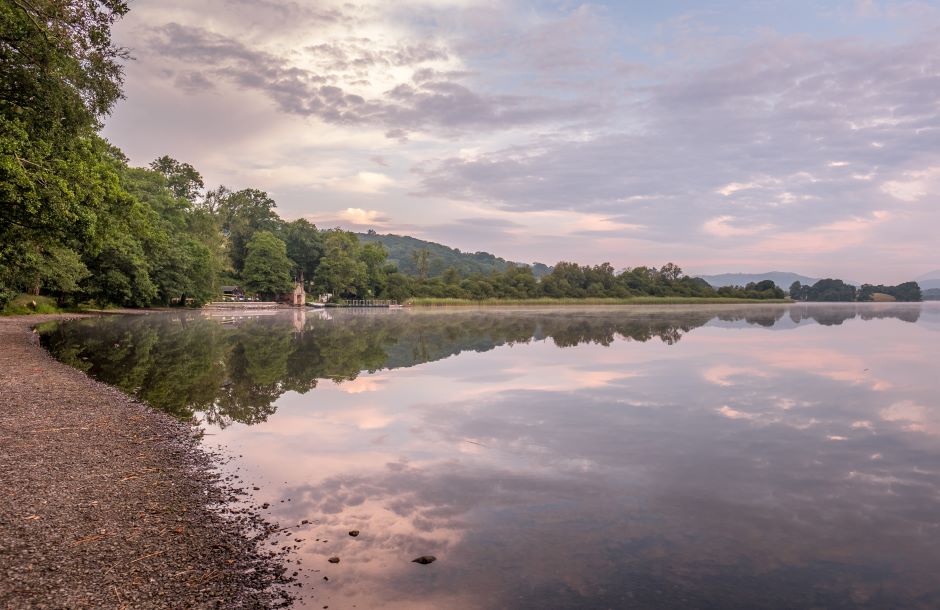 Esthwaite Water Trout Fishery by Ian D is licensed under CC BY 2.0

For a long time, coasts were known for easy fishing, a beautiful view and rich biodiversity. Unfortunately, as humans have expanded and urbanized the shoreline, nutrient runoff, or nutrient pollution, has increased. While the word nutrient may sound good, too much of a good thing has harmed ecosystems along the coast.

Prior to the age of excess nutrients, shores saw a large concentration of marine life as man-made structures like pier pilings, seawalls and bulkheads are complex structures that draw fish in as a habitat. These structures also often house invertebrates that fish can consume, making the shore an ideal habitat for fish. Anglers from across the U.S. would affirm this phenomenon as many cast their lines from the side of piers and sandy beaches.

However, as agriculture and various waste items accumulate on shores, the nutrient left behind are swept into waterways in mass quantities, far exceeding those observed in the past. NOAA defines nutrient pollution as “The process where too many nutrients, mainly nitrogen and phosphorus, are added to bodies of water and can act like fertilizer, causing excessive growth of algae.” And, while algae is a part of many species’ diets and its growth is essential to water quality, too much algae can actually lead to hypoxic conditions, water quality variance, and reduced light levels- all of which are included in habitat considerations for species.

The hypoxic conditions created in waterways due to nutrient pollution are threatening even the most well-established fisheries. A University of California, Santa Cruz study found that the global expansion of human populations along coastlines is driving nutrient runoff up and with it, so are algal blooms. According to NOAA, “Severe algal growth blocks light that is needed for plants, such as seagrasses, to grow.” Unfortunately, once these plants die, they decay and consume more oxygen in the process. Dissolved oxygen is required for all aquatic life, meaning that these severe algal blooms can permanently change population sizes and distributions.

Nutrients that enter these ecosystems can be either naturally or unnaturally introduced to the environment. Weathering rocks and mixing currents are all methods of natural nutrient introduction, which, on their own, keep blooms down and provide essential nutrients to the water. Nutrients can also be unnaturally introduced to a region, which throws water chemistry off, resulting in poor quality and conditions. Human inputs like wastewater from treatment facilities, urban land runoff, and agricultural runoff can all lead to increased nutrient pollution.

Nutrients like nitrogen and phosphorus are some of the more well-known culprits that lead to increased algal blooms. These blooms grow faster than the ecosystem can manage, leading many species to become sick or die due to poor conditions and low dissolved oxygen levels. These blooms can also harm humans as increased nitrogen and toxic algal blooms deteriorate air quality.

Like humans, fish can become sick from the toxins and bacterial growth produced during harmful algal blooms. And while nutrient pollution impacts fish and should be a concern for biodiversity preservation, it can also have health ramifications for people that consume the diseased fish.

Nutrient pollution can also impact groundwater, which according to the EPA, “Millions of people in the United States use as their drinking water source.” A nitrogen-based compound called nitrates can be introduced to groundwater through nutrient pollution and harm infants who are particularly vulnerable. “Excess nitrogen in the air can produce pollutants like ammonia and ozone, which can impair our ability to breathe, limit visibility and alter plant growth,” the EPA reports. Surplus nitrogen returns from the atmosphere and harms the health of forests, soils, and waterways. An aquaculture pen used for rearing fish in a marine fishery off the coast of Maine. (Credit: NOAA/National Ocean Service)

The UCSC study examined a particularly large algal bloom that ran along the West Coast, from Homer, Alaska, to Monterey Bay. The bloom was so severe that recreational and commercial fishing was halted, according to Climate.gov. The timing for the bloom was unconventional, but the size, according to the UCSC study, is only the beginning of newer trends as seas warm and nutrient pollution increases.

Nutrient pollution causes severe algal blooms, damages human health and changes the future of the world’s waters. Seafood and the ocean are vital resources for the economy and survival–a resource that may not last without shifting attitudes and behaviors. “We need to have better dialog between land managers and ocean managers—between farmers and fishermen—to ensure that land use practices are being improved to reduce adverse effects of nutrients on coastal and marine ecosystems,” said the UCSC study’s coauthor Mary Gleason in a UCSC press release.

According to the EPA, some of these behavioral shifts can be in simple actions. Applying fertilizer in the proper amount and during appropriate times of the year can help reduce how much makes its way to waterways. Keeping livestock away from streams and rivers can reduce the amount of nitrogen and phosphorus entering waterways during runoff or flooding events. There are many more strategies that can be used in order to prevent further nutrient pollution, and taking these steps when possible ensures a resource-secure future.