Understanding the Ecological Impacts of PBDEs 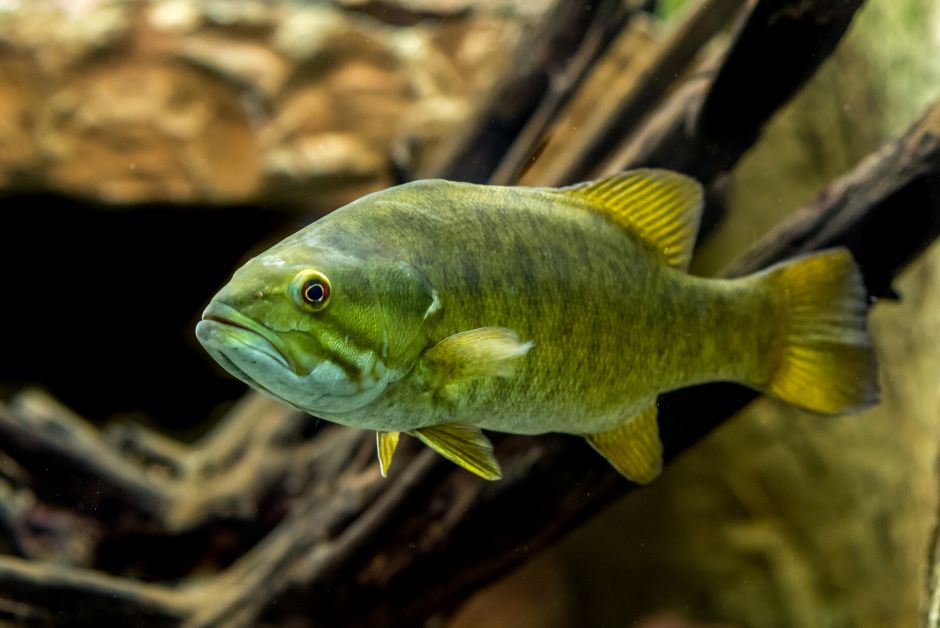 Polybrominated diphenyl ethers, or PBDEs, are a type of flame-retardant previously used during manufacturing. According to the CDC, some examples of PBDEs are “furniture foam padding; wire insulation; rugs, draperies, and upholstery; and plastic cabinets for televisions, personal computers, and small appliances.”

Though PBDEs were phased out of manufacturing in 2013, their impact on the environment will likely last. During production, dust particles containing PBDEs are created and can spread to air, water and soil. PBDEs are not chemically bound to the products they are used in, meaning that they can easily leak from the item.

Additionally, these particles do not break down easily, especially once they have made their way into the body, where they can attach to protein and fat cells. Fortunately, few items today contain the chemicals; only contaminated recycled plastics and older items are likely to have PBDEs present.

PBDEs can leak from product to product or escape when a product decomposes. However, ecologists are most concerned with PBDEs’ impacts on water ecosystems. Unfortunately, Polybrominated diphenyl ethers do not break down in water, meaning that fish residing in these ecosystems have been and will continue to be impacted.

How PBDEs Got into Lake Erie

Once entering a water system, the CDC states, “[PBDEs] stick to particles and settle to the bottom of rivers or lakes.” After being introduced to the ecosystem, PBDEs can be digested by organisms lower on the food chain, which are then eaten by larger predators.

The process in which a substance moves up through an ecosystem is referred to as bioaccumulation. ScienceDirect defines bioaccumulation as “the net accumulation of a contaminant in or on an organism from all sources including water, air, and diet.” More plainly, however, it can be defined as the process in which a contaminant or pollutant spreads naturally through an ecosystem. For example, Lake Erie’s exposure to Polybrominated diphenyl ethers coincides with the unfortunate invasion of zebra mussels and round goby, which have created a toxic partnership.

According to a 2015 study, PBDEs in smallmouth bass are likely to see continued growth due to the introduction of both round goby and zebra mussels. Zebra mussels live at the bottom of lake and river beds, meaning they are directly exposed to and eat particles contaminated with PBDEs. Round goby then eat the contaminated zebra mussels, thus allowing the contaminant to enter the body where it can attach to fat and protein cells. Smallmouth bass and other sports fish eat the goby or other smaller species that eat goby and spread Polybrominated diphenyl ethers throughout the ecosystem.

This predatory cycle allows for pollutants to persist in ecosystems for centuries. Many contaminants like PBDEs can spread from parent to child, meaning that even newly-hatched fish can contain PBDEs. Even further, every time the eater consumes something contaminated with Polybrominated diphenyl ethers, the more the chemical grows within the organism—and it doesn’t go away.

Why PBDEs are Harmful

Fish suffering from PBDEs may face reproductive issues, harming speciation and population sizes in higher-contaminant fish. Additionally, due to the bioaccumulation of chemicals, many fish contain trace amounts of PBDEs. And, much like mercury, this chemical harms humans once consumed. According to the CDC, the health impacts of Polybrominated diphenyl ethers on humans are unknown; however, many believe the chemical exposure is linked to hypothyroidism. Animal studies have reflected a correlation between exposure to PBDEs and hypothyroidism leading to similar concerns in humans.

A 2016 North American human study found declines in thyroid-produced hormones correlated with exposure to PBDEs. In an interview with the Great Lakes Echo, Joshua Wallace, a graduate student at the University of Buffalo, explained, “Your body thinks it’s producing too much thyroid hormone, but in reality it’s just these PBDEs that are mimicking that, and it makes your body stop [producing the hormone],”

Because of the potential health risks associated with consuming highly contaminated fish, the chemical levels of farmed and fresh-caught fish must be closely monitored. Further, paying attention to dietary advisories can help prevent long-lasting bioaccumulation of chemicals in humans.

It’s important to avoid prolonged and high-quantity exposure to PBDEs because humans, much like fish, can pass the contaminant on to their children. The previously mentioned 2015 study revealed that high exposure to Polybrominated diphenyl ethers in the womb led to decreased IQ and increased hyperactivity. PBDEs can even be transported through breastfeeding.

The chemicals are persistent in organisms once they’ve entered the host. In the Great Lakes, PBDE levels are expected to remain consistent for the foreseeable future as there is little that can be done to remove the contaminant from species. Even dredging the contaminated sediment wouldn’t prevent the spread of already bioaccumulated chemicals.