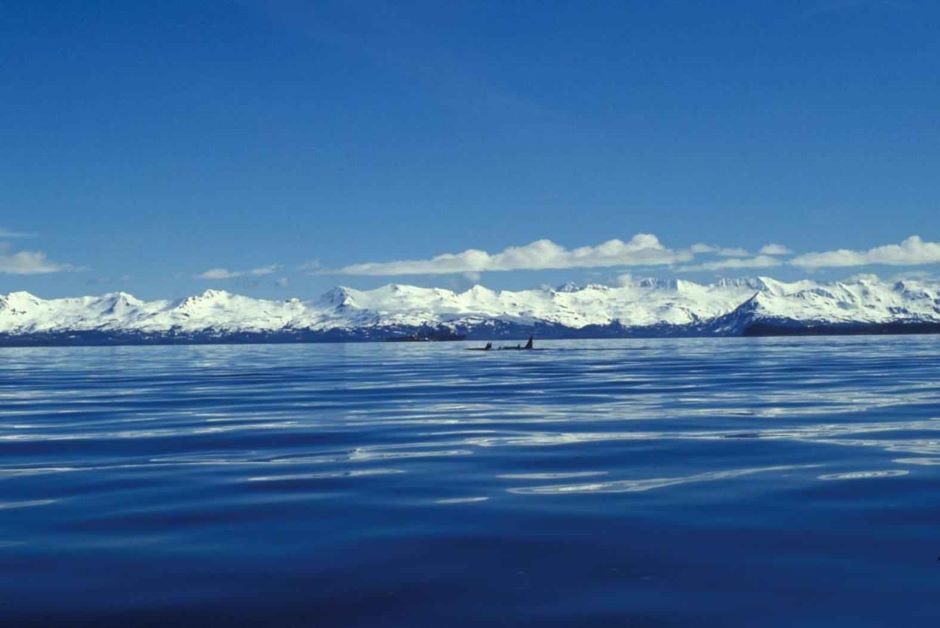 When it comes to how the ocean sounds, most think of waves crashing on the beach or perhaps the eerie wailing associated with the unexplored depths, but sound is actually present throughout the world’s waterways. Some of these sounds may be more recognizable whale songs, while others are inaudible to the human ear.

These unheard sounds are often described as chirps or pops, typically caused by the fish vibrating its swim bladder, according to researcher Shahriman Ghazali. Though typically sounds come from the fish’s swim bladder, sounds can also come from other parts of the body. For example, “When hard parts of the body, such as teeth and bones, strike each other,” according to ScienceABC.

The phenomenon is not exclusive to adult fish and can be found in some of the earliest stages of life. A 2014 study from the University of Miami’s Rosenstiel School of Marine and Atmospheric Science shows that fish larvae emit subtle knocks and growls to help one another stick together in the dark. According to Claire Paris, an associate professor at UM Rosenstiel School, acoustic communication improves group cohesion, swimming speed, navigation and survival during their pelagic journey.

Why fish might communicate is a topic of discussion for those who study the auditory world of sea life. Current research, as reported by Phys.org, concludes, “Fish are believed to communicate with each other for different reasons, including attracting mates, scaring off predators or orienting themselves.”

Why fish make noise varies across species, and some fish just can’t seem to stay quiet. Ghazali studied multiple species and identified trends in the select few species studied. Gurnard, a benthic fish, continuously chattered. In contrast, cod are generally silent, only making any sound when spawning. Ghazali hypothesizes that this is so the male and female fish can synchronize the release of their eggs at the same time. Reef fish are also known to use sound as an intimidation tactic to protect their habitat from threatening fish or even divers. One of the more well-known chatterboxes are damselfish, who are known to be particularly aggressive and territorial.

Interestingly, despite the many species that make sounds that travel great distances, there are also fish that make no sound at all. Goldfish are one such species that is not known to vocalize, though they do have great hearing—so talking to a pet goldfish may not be for nothing, but a response is unlikely.

According to ScienceABC, word travels fast in water. While thunderstorms prove that sound travels slower than light, underwater sound is much faster (though, still slower than light)—in the right conditions. Light is much more easily broken up in water, while sound seems more effective at navigating the ocean blue. In short, echoes of fish, both near and far, can be heard almost everywhere and all of the time.

Other than the use of sound, fish use many different indicators to convey meaning. Though not entirely explored, there is evidence that many fish communicate with smell. Pheromones are often used by female zebrafish to assumedly attract a mate as male zebrafish respond to these pheromones. Scent may also be used to indicate aggression or hostility. Some cichlids use urine to send chemical signals to a threatening fish during aggressive displays.

Color is the most developed form of communication in fish. Many fish brighten or darken their skin or may change their color pattern to mirror other species or their surroundings, similar to elusive cuttlefish who can camouflage very effectively. Color may also be used as a means of warning predators to back off or an indication of willingness to spawn. And when all else fails, fish certainly don’t underestimate the power of body language.

Reasons that fish communicate vary across species and even the age of the fish, but researchers are sure that there is plenty of sound in the sea regardless of messaging. Since some aspects of fish communication have been explored to a lesser degree, researchers continue to analyze and study how fish communicate to better understand interspecies interactions and other behaviors.