Connecting Humans and Fish in the Evolutionary Chain 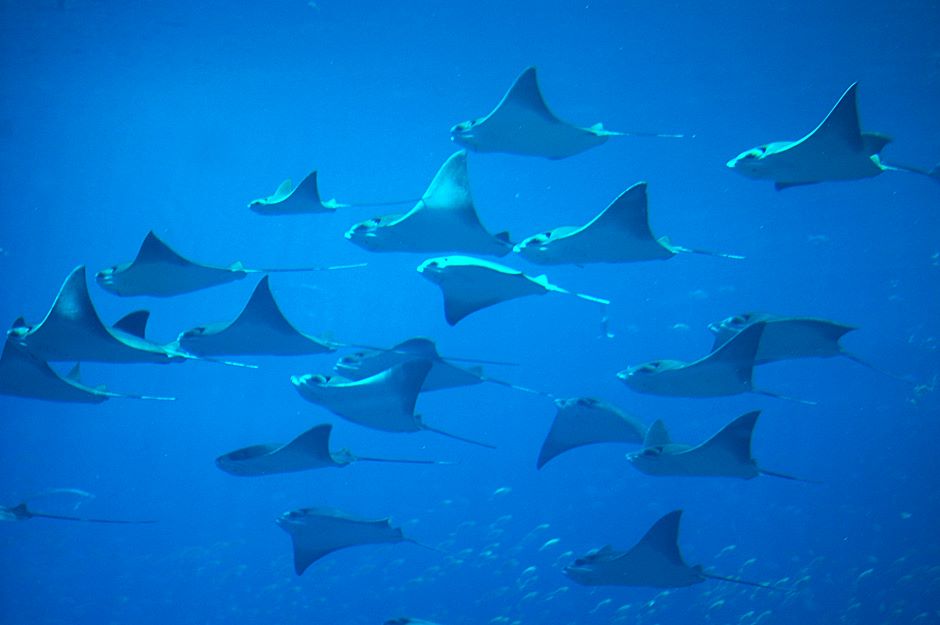 Despite constant reminders of humanity’s connection to primates, Homo sapiens may be closer to other species than previously thought. In a frantic search to bridge gaps in the fossil record from more primitive humans to today, many are quick to forget that humans descended from fish. Echoes of this evolution are still observable today.

One example of humans’ connection to their fishy ancestors can be found in the earliest stages of life. The early human embryo doesn’t look much different than those of other mammals, birds, or amphibians- all of whom descended from fish. The human face is formed in three parts, all of which converge and merge together in the center of the face, creating the anatomical structure, the philtrum, often called a cupid’s bow. Failure of this fusion to occur, most often due to timing, can result in cleft pallet syndrome.

There are other examples of the aquatic and semi-aquatic species that preceded humanity, but given the physical differences between humans and fish, it’s easy to forget humans’ humble roots. Keeping this connection in mind, it’s a bit easier to find similarities between today’s humans and fish. According to a study led by researchers at the University of Cambridge and the University of Chicago, human limbs may be similar to fish gill arches, at least in function.

Scientists at the schools considered genes in cartilaginous fish, including sharks, skates and rays. These fish are odd in the fish world because they have appendages growing out of their gill arches. This research sought to revive a century-old, widely discounted theory on the origin of limbs. The theory was originally proposed by a German anatomist, Karl Gegenbaur, who claimed that fins evolved into limbs, evolving from a structure resembling the gill arch of cartilaginous fish. The theory was disputed because the fossil record never appeared to show such an evolution.

However, as technology has evolved, support for Gegenbaur’s idea has grown more and more feasible. The University of Cambridge reports that the researchers “found striking similarities between the genetic mechanism used in the development of its gill arches and those in human limbs.” And the gene that caused the stir has quite an interesting name. The Sonic hedgehog gene, named by a research team at Harvard Medical School, is a critical gene in limb development. 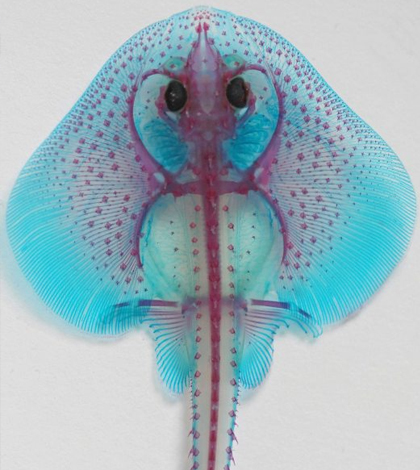 The new research shows that this genetic mechanism is active in both the examined fish and humans, “dictating the identity of each finger and maintaining growth of the limb skeleton, are mirrored in the development of the branchial rays in skate embryos.”

In an interview with Cambridge University, lead researcher Dr. Andrew Gillis stated, “Gegenbaur looked at the way that these branchial rays connect to the gill arches and noticed that it looks very similar to the way that the fin and limb skeleton articulates with the shoulder […] The branchial rays extend like a series of fingers down the side of a shark gill arch.”

Gegenbaur was dismissed a century ago due to a lack of evidence, but thanks to a growing understanding of the Sonic hedgehog gene and observation of the gene performing similarly in humans and fish, his theory perhaps wasn’t as far-fetched as once believed.

The similar function in both species helps strengthen Gegenbaur’s original theory and even affirms the ties humans have to ancient and modern fish. Unfortunately, the research doesn’t definitively prove that the proposed evolution occurred. In a Cambridge university article, Gillis explains, “It could also be that these structures evolved separately, but re-used the same pre-existing genetic programme. Without fossil evidence, this remains a bit of a mystery – there is a gap in the fossil record between species with no fins and then suddenly species with paired fins – so we can’t really be sure yet how paired appendages evolved.”

Much like Gegenbaur’s theory was potentially unfairly dismissed, this new research helps make connections but does not prove that limbs definitively originated from gill arches. Without a fossil record to back the claim up, it’s much harder to adopt the theory. Instead, this research provides another step and perspective in solving the evolutionary history of humanity.