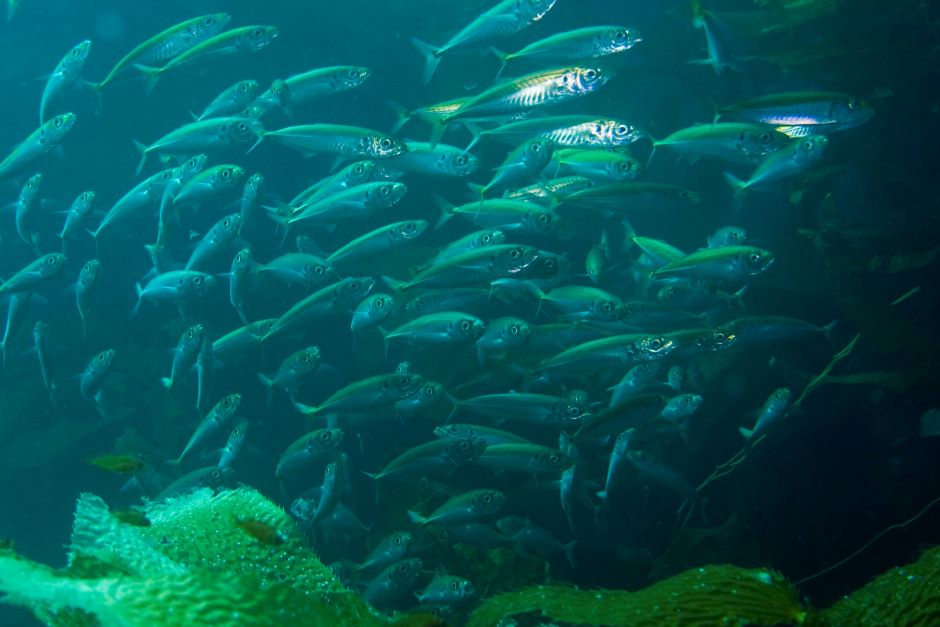 While all DNA is structurally the same across species, unique sequences enable broad or specific identification. Differing organizations of base pairs, particularly repeating patterns, help identify species, populations, and even individuals within those groups. Environmental DNA is one method in which researchers can observe and identify species though there are limitations to relying entirely on eDNA for ecosystem monitoring. Environmental DNA can be diluted and distributed due to various hydrological processes, lasting anywhere from 7 to 21 days. Environmental DNA can also be degraded by “UVB radiation, acidity, heat, and endo- and exonucleases,” according to the USGS.

Environmental DNA can be used to measure the biomass of certain species in ecosystems, which can help determine how many of certain organisms there are in the habitat. Biologically, Science Direct explains that “Biomass refers to the mass of living organisms, including plants, animals, and microorganisms, or, from a biochemical perspective, cellulose, lignin, sugars, fats, and proteins.” And eDNA monitoring can help determine the biomass of different species and general population distributions in an ecosystem.

Environmental DNA is fast and cost-effective, making it an ideal species monitoring technique. Native species can be tracked through the abundance and presence of eDNA, which can be particularly helpful in monitoring elusive and hard-to-find species. Likewise, monitoring eDNA can alert researchers of the presence of invasive species before the population size is large enough to stand out in observations.

One example of eDNA monitoring in action is a 2016 study led by Yamamoto Satoshi, a research fellow at the Kobe University Graduate School of Human Development and Environment. The study revealed that measuring environmental DNA in seawater can reveal the population density and location of the monitored species, Japanese jack mackerel. eDNA studies like those above are shaping future research practices.

Prior to the popularization of environmental DNA as a monitoring tool, distribution and population studies had to be calculated using either fish traps and/or fish finder equipment (like underwater cameras). These methods are not time- or cost-efficient and take a lot of resources to conduct, whereas eDNA monitoring requires more simplified sampling.

After conducting the eDNA research, researchers verified the data through more traditional methods: fish capture and fish finder equipment. By the end of the two observations, the environmental DNA determined biomass correlated with the fish finder/capture data, proving that eDNA could be used for fish monitoring.

eDNA monitoring has the potential to be applied in both long-term and short-term monitoring. One of the greatest draws to environmental DNA biomass monitoring is its potential to be used in large-scale projects that may have originally taken a long time to complete using more traditional methods; eDNA can shorten and simplify monitoring. There are also potential integration opportunities in long-term monitoring as environmental DNA can indicate species distribution, which could change quickly or over several years but would ultimately be reflected in the presence and density of eDNA.