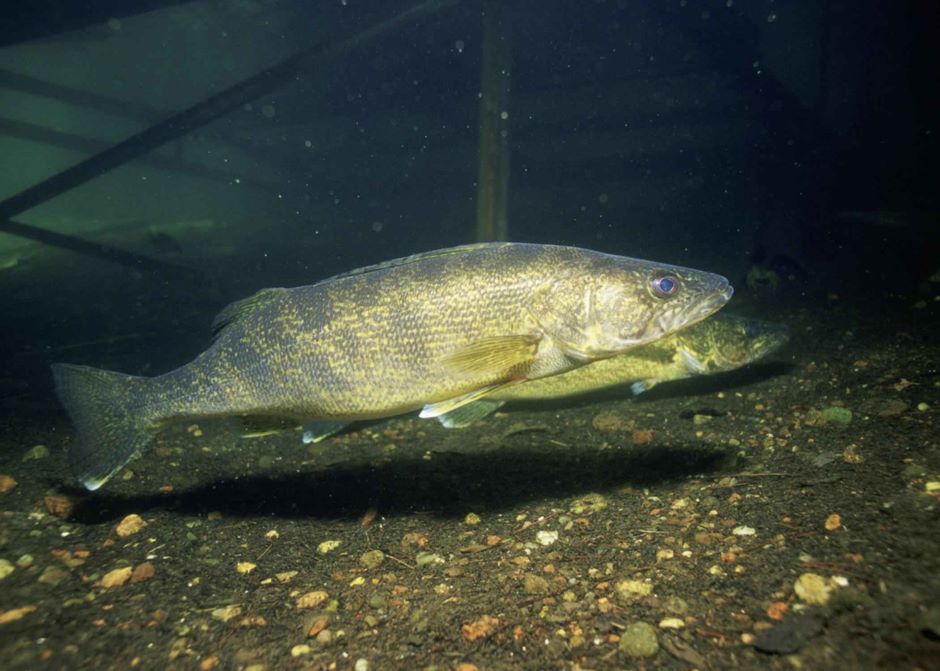 Lake Erie is a heavily relied upon resource for states that border the body. Both the water and its inhabitants are significant to the culture and economy of Michigan, Ohio, Pennsylvania, and New York. Lake Erie walleye, in particular, are important to anglers and fish-lovers in bordering and non-bordering states.

Ohio projects another world-class walleye season this summer. The cause? According to the Ohio Department of Natural Resources, top-notch, science-led management and regulations helped secure “long-term angling opportunities across Ohio’s waters.”

Part of this management plan included quotas for walleye in 2022. The Lake Erie Committee “agreed to a total allowable catch (TAC) for 2022 of 14.533 million walleye” per state. Ohio reasoned a “six fish per angler” limit and set the minimum length at 15 inches. Fish smaller than 15 inches are generally under two years old and are important to the future of the fishery. Fish older than two have likely contributed to the population already and are a more substantive catch, regardless.

According to Daze Off Charters, walleye season is generally considered to begin with the start of summer. Walleye spawning in April allows anglers to catch larger male walleye in large quantities during the month. Most walleye spend May recovering from the April spawn and can still be caught easily. July has the highest catch rate of any month, thanks to the more consistent weather throughout the month. August is one of the last good months for walleyes. The first half of the month still allows for catches, but it ultimately comes down to the weather–walleye prefer warm and consistent temperatures.

Ohio’s six fish per angler policy applies to catches every month of the year, regardless of spawning. By the time September and October roll around, it’s best for anglers to shift their focus to yellow perch. Perch are a great feature in any meal and have a daily catch limit of 30.

How Fishing Regulations are Created

State jurisdictions are determined by the Great Lakes Fishery Commission, so neighboring states conduct all of their surveys within that set zone. In Ohio, analysts look at population data each year to estimate population sizes and predict upcoming populations. For example, if populations are steadily increasing, they are unlikely to decline without cause. Current regulations seek to ensure that walleye are caught only after spawning to ensure the persistence of the fish.

Model predictions inform the TAC for the upcoming season, which is then announced in late March by the Lake Erie Committee. Daily catch information is obtained through creel surveys for sport fisheries and real-time catch reporting in commercial fisheries. It’s important that anglers hold up their end of the Lake Erie management plan because a failure to follow regulations could be detrimental to the species.

Every year, states put out their fishing regulations for the upcoming year. Some states bordering Lake Erie include specific guidelines for fishing practices on the lake. Protecting such a valuable resource requires collaboration and work from environmental groups, anglers, and state representatives.