Bringing Cod Back to Cape Cod 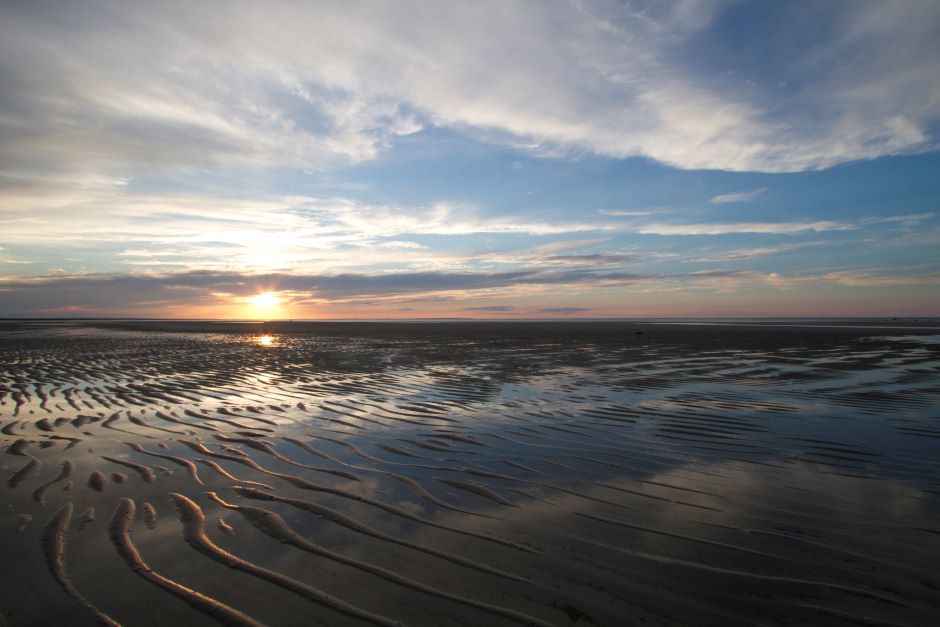 New England is renowned for its prolific cod fisheries–or perhaps “was renowned” would be more accurate. In the past several decades, cod populations have declined due to overfishing. As a result, the National Oceanic and Atmospheric Administration (NOAA) has invested a great deal into rebuilding the population. Restoration groups like NOAA are hoping to reestablish fisheries like those found in New England to their former glory. And with good reason, New England has a strong history founded on fishing and its prosperous fishery.

In 2014, Newsweek reported that cod populations were 97 percent below what can be considered sustainable, and as a result, NOAA began working on a ten-year rebuilding plan that is due to end in 2024. Much of this plan focuses on stocking cod from hatcheries in hopes of restoring the population and increasing recruitment statistics. The proposed solution also includes new restrictions for catching cod.

Since cod are such a popular catch, angling for the fish hasn’t been totally banned. Instead, high fishing pressure throughout the year has led to the implementation of temporary and regional fishing bans and closures. These closures are intended to limit how many fish are caught each year and protect the fishery during its most vulnerable and important time periods. Atlantic cod are protected and managed under the Northeast Multispecies Fishery Management Plan, which covers both commercial and recreational regulations.

Recruitment refers to the transition very small juvenile fish undergo when they become older, larger fish. Healthy turnover and recruitment rates typically mean that the species will have higher spawn rates the following year as more fish are able to spawn. Many other restrictions laid out in the rebuilding plan are focused on this recruitment of the population so that the species can spawn safely and in peace.

Fishing bans may be put in place for a matter of weeks or sometimes months. Conditions were so bad in 2014 that NOAA placed a 6-month ban on New England cod fishing in order to give the population a chance to recover. At the time, the ban was met with push-back on the decision. Some commercial anglers questioned the ban and the science behind it, arguing that cod stocks in certain areas had apparently recovered over the past few years. They claimed that, while corporate fishing operations would be able to shrug off the effects of the ban, small-time commercial anglers would struggle to make ends meet. However, the decision is complicated as these same small-time anglers would struggle to make ends meet if the fishery was to be totally drained of the resource.

During the 6-month ban, some waters off the northeast coast were still open to cod fishing as NOAA only prioritized protecting the most vulnerable parts of the seaside. When alternative fishing locations are offered, bans may not be as harmful to fishing communities as previously claimed. Stanford researchers found that a fishing ban in the Adriatic Sea had virtually no impact on catch levels as the anglers just fished in the permitted areas. In the end, protecting the species’ future has to be a top priority for the region so that the historically important fish can continue to provide for the infamous coast.