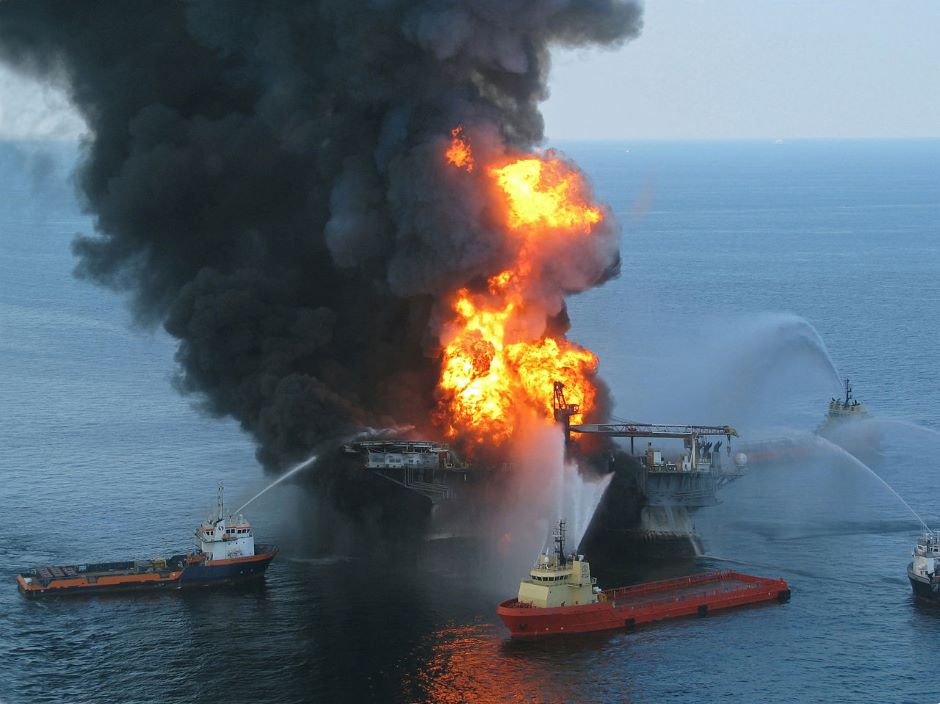 While the negative effects of oil spills have become more well-known, the general knowledge barely taps the surface. Oil spills alter the lives of all organisms that come in contact with the polluted water, but little is known about the precise impacts that exposure to oil can have on the health of fish hearts. Much like with humans, poor heart health rarely leads to immediate health problems and instead creates health problems later in life. In the Gulf of Mexico, many aquatic organisms have been impacted by pollution, and those that rely on the resources are left wondering how long those resources will survive.

To find out what sort of impacts oil exposure has had on fish in the Gulf, scientists at the University of California, Riverside; University of Miami; University of North Texas; and the University of Texas at Austin are focusing on redfish and mahi-mahi. Researchers from each state are invested in the results of the study. Both mahi-mahi and redfish serve as food sources and are highly sought after as sport fish, and the species drive the states’ ecotourism. Unfortunately, the loss of these fish could spell financial collapse and harm the greater ecosystem.

“We’re interested in the effects that oil exposure has on embryonic development,” said Daniel Schlenk, professor of environmental toxicology at UC Riverside and co-principal investigator on the project. “But the two fish species are obviously very important economically.”

Not only that, says Schlenk, but redfish and mahi-mahi are critical ecologically for the Gulf because they’re apex predators, meaning that few other animals prey on them. Additionally, they cover wide areas of the gulf as the mahi-mahi live most of their lives in the open ocean while redfish spend most of theirs in coastal estuaries.

It’s known that petrol, oil and compounds related to oil have unique impacts on cardiac development, says Schlenk. But the exact effects that oil has on mahi-mahi and redfish are still unknown.

“If you hurt the heart, you impact or adversely affect the energetics of an animal,” said Schlenk. “It makes it so they can’t survive in an ecological setting and that’s why it’s a target organ for us to examine.” By looking at changes in genes that are turned on or off in fish hearts by exposure to oil, scientists will be able to tell how the changes impact the fish’s ability to swim and survive in the ocean. “That helps us to explain how that affects the overall population of the two species,” said Schlenk.

The researchers use high-speed video imaging to analyze cardiac function in embryos after they’ve been exposed to oil. After fish reach adulthood and appropriate size, probes are implanted in their heart vessels to take measurements of blood flow from the heart to gills during different swim velocities. Schlenk’s efforts focus on redfish and mahi-mahi hearts by doing genetic experiments.

The other schools involved in the research followed by tagging fish and recording how fast or slow they move after oil exposure. “The whole purpose is to determine if fish are recovering,” said Schlenk. “If we can find an indicator of heart function while they’re still alive, that has a lot of relevance to the whole animal and its population overall.”

Several more studies have unfortunately quantified the data since the initial conductance of these studies. NOAA reported that oil exposure has both long- and short-term effects. Even low concentrations of oil can cause developmental abnormalities in fish. The damage is even worse for developing fish who suffer injuries at the molecular scale. Knowledge surrounding the topic continues to develop, but early findings do not bode well for future fish well-being, nor the coastal cities that rely on them.