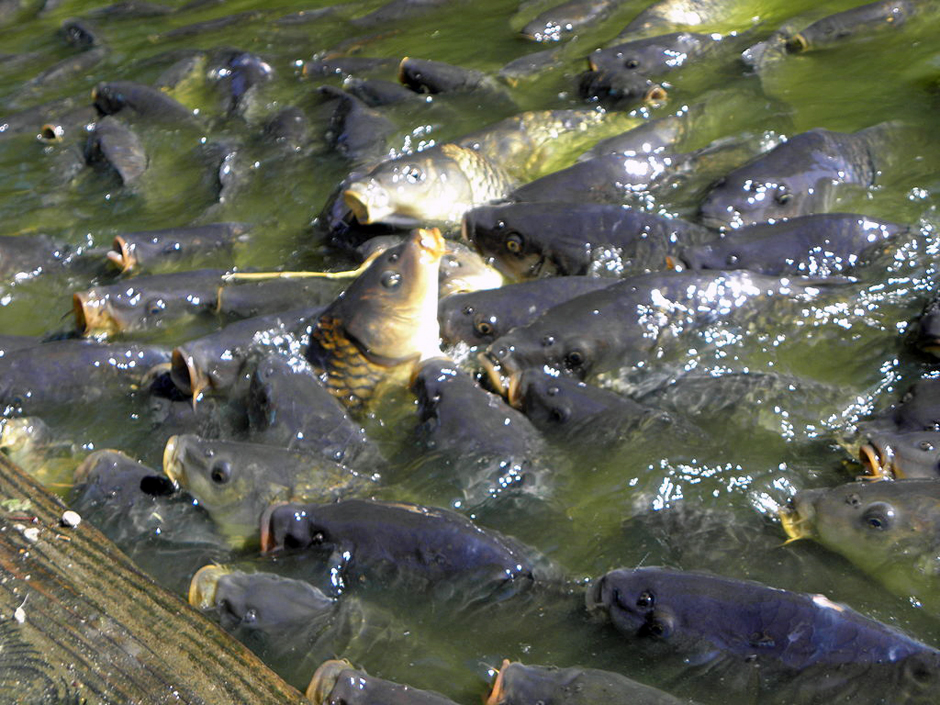 The common carp is in the midst of an angling renaissance, especially among a segment of the fly-fishing crowd that says these ugly yet spooky and selective fish dump line and test drag as well as any more glamourous species. But that surge in popularity is preceded by carp’s reputation as an invasive species that can muddy the water and otherwise degrade habitat for more highly desired species.

Plenty of studies have looked at the effects of carp on lakes, and removing carp is a common lake restoration strategy. But a recently published study from the University of Minnesota says that “some aspects of carp in lake ecology remain unclear.” That’s especially true for the effects carp have on nutrients across whole lakes, as opposed to the small sections or labs most carp studies have been limited to.

To bring clarity to the issue, researchers working on the study measured a slew of environmental and water quality variables in a Minnesota lake before and after netting and removing around 80 percent of the carp that lived there.

There have been other “whole-lake” studies of the effects of carp, but the findings have been uneven. Some have showed improvements in algae bloom-fueling nutrient levels after the carp were gone, and some did not. Past studies have also focused on shallow lakes that don’t turn over, but carp also live in deeper lakes that develop thermal layers in summer and mix in autumn. Lake Susan, the site of the study, is only around 16 feet at its deepest, but still mixes.

After the carp were removed, aquatic vegetation cover in Lake Susan increased from 5 percent of the lake to 45 percent, and the number of plant species grew from four to 10. The water also grew clearer in the spring, but not in the summer. In the spring seasons following carp removal, the water was clear enough to see the bottom of the lake, “an unprecedented event in over 40 years of measurements from this lake,” authors Przemyslaw Bajer and Peter Sorensen, both with the University of Minnesota, wrote in the study.

The researchers also measured phosphorous levels, which was of particular interest because nutrient cycling is more complicated in lakes that stratify and turn over. “One might … expect elevated phosphorus concentrations and more severe algal blooms in stratified lakes with large carp populations as compared to lakes that lack carp,” the authors wrote. But that turned out not be be the case, as carp removal had “no apparent effect” on the nutrient’s concentrations.

Still, the study supports that carp removal is an important tool when it comes to restoring water clarity and restore aquatic plants in stratified lakes, Bajer and Sorensen conclude.