Why Some Gobies Eat Their Own Eggs 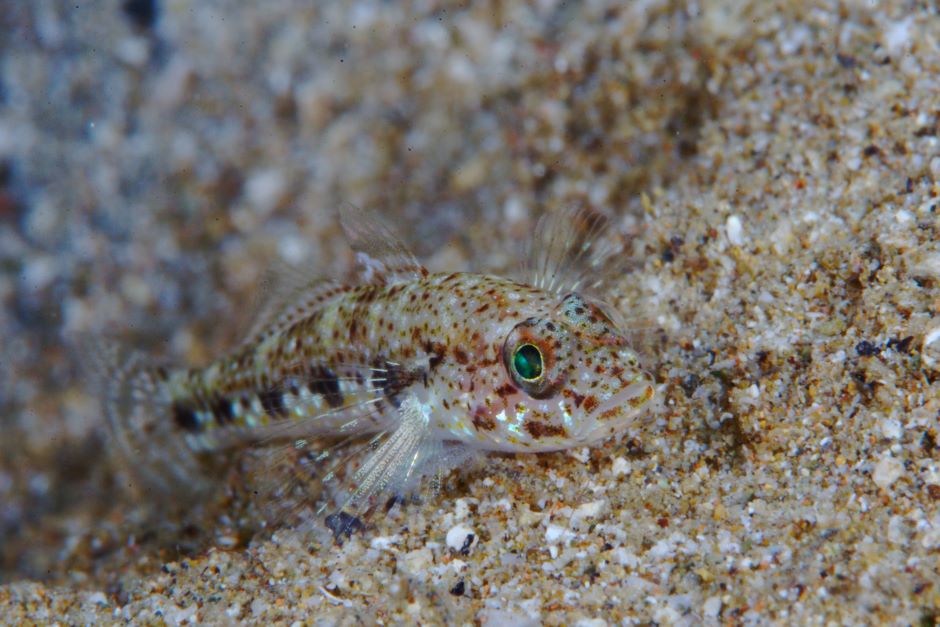 To the discomfort of many researchers and philosophers, cannibalism is rather common in the animal kingdom, with some species displaying the behavior more often than others. Filial cannibalism, defined as eating one’s young, can be found across species. LiveScience reports that the behavior is found in “polar bears, burying beetles, hamsters, wolf spiders and a range of fish species.” However, the means in which this behavior manifests depends on the fish species.

Why Sand Gobies Eat Their Eggs

While some species choose to chow down on their spawn to survive starvation, this is not always the case. For example, male sand gobies are known to eat their own eggs, and the theory has more to do with more efficient reproduction rather than hunger. In an interview with LiveScience, Hope Klug, an evolutionary biologist at the University of Helsinki in Finland explains, “Overall, dad does a pretty good job of taking care of the eggs, except for one thing — he tends to eat about a third of them . . . Based on previous work in this species, we know that the males aren’t just doing this because they’re hungry—even when they have excess food, they continue to eat a really large number of their own eggs.”

Interestingly, the male goby eats the largest of its clutch. Larger eggs take longer to hatch, and while the male protects the eggs, they cannot attract any new females. The eggs typically hatch over a period of 2 weeks, but by eating the larger eggs, the gobies can reenter the mating scene sooner. This behavior allows the fish to have a more productive breeding season. The behavior was exacerbated in cases where the male was rearing two clutches, more often cannibalizing the second brood.

Why Common Gobies Eat Their Eggs

Unsurprisingly, filial cannibalism can be found in multiple sub-species of goby, including the common goby. Male common goby also look after their clutch (or several clutches) alone. ScienceDaily reports that male gobies can often be found cleaning the nest and fanning oxygen toward the eggs to improve their supply. Even after meticulously caring for the brood, male common gobies still often eat their spawn.

Researchers at Heubel of Tübingen’s Institute of Evolution and Ecology theorize that filial cannibalism is linked more to personality and behavior rather than hunger or production. Katja Heubel, one of the researchers, stated, “Individuals with a high general level of activity were much more likely to cannibalize the brood.” That is to say: cannibalism is part of a behavioral syndrome, something the male largely cannot control. 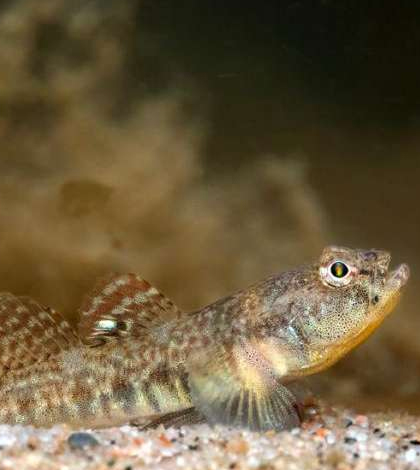 While sand gobies ate the larger and younger eggs, common gobies were observed to eat the younger eggs (no observations were reported on size) as they are of less productive value than the older, more developed eggs. The male goby has already invested time into the older eggs, so eating them would be a loss of investment, implying the behavior is somewhat controlled. Younger spawn are also more nourishing for the male, suggesting that while seemingly counterproductive, filial cannibalism may be part of an adaptive behavior.

Despite the behavior being expressed in a variety of ways, based on the means in which the fish choose which eggs to eat and consistencies across the animal kingdom, the act of eating one’s young may be more common than previously assumed. Additionally, the decision may be closely linked to adaptation and survival since the species appear to be selective in choosing their unconventional meal.