Impacts of Ocean and Freshwater Acidification on Fish 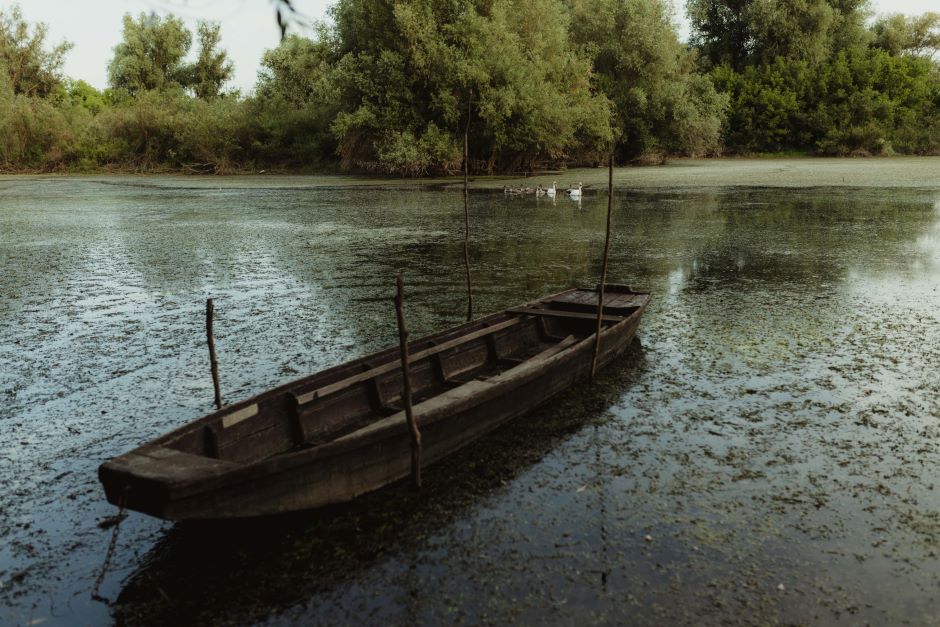 Photo by Drazen Nesic on Pixnio

NOAA describes ocean acidification as “a reduction in the pH of the ocean over an extended period of time, caused primarily by uptake of carbon dioxide (CO2) from the atmosphere.” In contrast, freshwater ecosystems also see ever-lowering pH levels, but not necessarily due to carbon absorption from the atmosphere. Instead, Scientific American reports, “In lakes and reservoirs the extra atmospheric CO2 feeds the surrounding vegetation and the rising global temperature lengthens the growing season. As plants in and around the lake grow larger and/or proliferate, the amount of organic carbon available when they die and the rate at which they break down in soil increases. Precipitation then washes it into lakes and other freshwater systems.”

Despite the differences in how the excess CO2 enters these ecosystems, industrialization has increased the CO2 available in the environment. Increased burning of fossil fuels and land use changes have increased levels across the globe, and ocean and freshwater habitats have helped mitigate potential harm by soaking up CO2 like a sponge.

When the CO2 is absorbed, a series of chemical reactions occur, which results in increased hydrogen ions, and cause water to be more acidic with fewer carbonate ions.

According to NOAA, “Carbonate ions are an important building block of structures such as sea shells and coral skeletons.” Unfortunately, meaning that decreases in carbonate ions can make building and maintaining shells and other calcium carbonate structures difficult for calcifying organisms. Some of these calcifying organisms are oysters, clams, sea urchins, shallow water corals, deep sea corals, and calcareous plankton.” These changes threaten the aforementioned species’ health and survivability, which could have dramatic effects on the rest of the ecosystems.

In particular, considering that many of these species are prey, habitat and/or filter feeders that contribute to productivity and water quality, the loss of these species due to decreased resilience would permanently change water ecosystems. The potential for harm does not stop at calcifying organisms but extends to other organisms as well. Fish are also impacted by acidification as their ability to detect predators, and immune system response may become compromised by acidification.

The study found that freshwater acidification had the potential to impact the fish’s survivability, as well as its drive to return to native spawning grounds. Acidification appears to affect the fish’s growth and its sense of smell. Some theorize that magnetite crystals in the salmon’s nose enable the species to migrate and know where they are going—operating as an internal compass of sorts. Acidification could impact the development of these crystals and the salmon’s ability to utilize the compass, something that hatchery-raised fish have struggled with in other studies.

Considering that seafood is a large source of protein for humans and wildlife alike, acidification’s impacts on reproduction should be concerning. As global populations increase, as will the reliance on seafood as a source of accessible protein. However, if fish populations continue to decline due to inhibited spawning and diseased fish, then human populations may find themselves missing protein on their dinner plate.

If the threats to future generations of humans and fish aren’t compelling enough, the acidic conditions present in freshwater and saltwater environments have led to unhealthy ecosystems that harm the species inhabiting the area. Fish that become sick due to acidification can easily spread illness to humans that consume them. Limiting emissions and preventing further acidification is only one part of protecting aquatic ecosystems for the future.