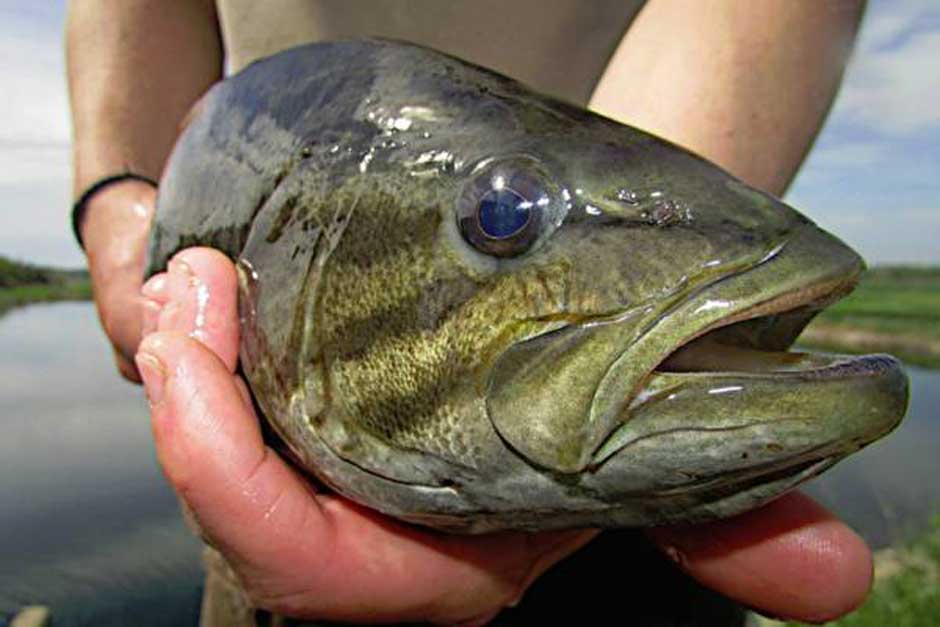 The United States has an expansive national wildlife refuge system, covering at least one refuge in every state, from Maine to Alaska. But despite the extent that these secluded refuges stretch, it doesn’t seem that they can ever truly escape from the effects of human actions.

As proof of this issue, U.S. Geological Survey scientists have sampled fish in 19 different U.S. national wildlife refuges, looking specifically at largemouth and smallmouth bass. Through their analysis looking at males of the species, researchers confirmed a troubling trend: Many of the male bass had begun forming female eggs.

The work was more of a survey, and scientists didn’t look to make any connections between water quality and the incidence of intersex bass, as they didn’t collect any data on contaminants in waterways from which bass in the study came.

Results of the recent work are published in the journal Ecotoxicology and Environmental Safety, but they are, of course, not the first such investigation to take place.

Another, published in 2009, looked at the same issue in nine rivers in the United States. It was also led by the U.S. Geological Survey and found similar, though less stark, results. Evidence of intersex bass was found at all of the sites considered in the study, but at lower percentages than the more recent study uncovered.

Though the newest study makes no claims to the chemicals that could have caused the fish sex changes, some substances implicated by other studies include hormones, industrial chemicals and pesticides that mimic estrogen.

Many of these substances can make it into waterways through effluents, agricultural and stormwater runoff, as well as from wastewater treatment plants, where birth control and natural estrogens make it through without much hindrance.

So far, the evidence hints at the likelihood that smallmouth bass may be more sensitive to the sex-change substances than largemouths. But it’s not clear if the smallies are actually more easily affected by them or if smallmouth bass just spend more time in areas that receive higher concentrations of estrogen hormones.

The U.S. Fish and Wildlife Service also helped in completing the most recent study.