The Benefits of Artificial Reefs 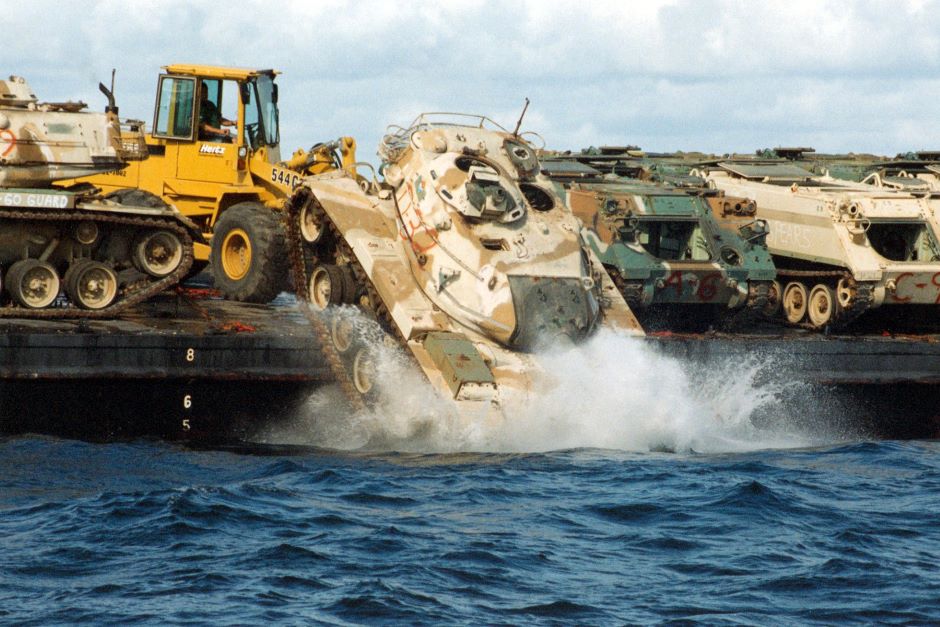 Whether it be the rich and colorful biodiversity seen in the Great Barrier Reef or a much smaller but diverse local community of fish, reefs, and the complex structure they’re comprised of, are essential to fish habitats. These structures are so important that, in cases of missing or dying reefs, coastal management teams have tasked themselves with creating artificial reefs that can fill in gaps in habitat needs for fish.

From the human perspective, reefs play an important role in the economy as fish gravitate toward the structures and can be caught more easily in these areas. Additionally, coastal communities benefit from added storm defense as reefs operate as a form of wave attenuation and can disburse otherwise devastating tides. The U.S. Department of Interior explains the benefits: “Artificial reefs provide shelter, food and other necessary elements for biodiversity and a productive ocean.”

In regions where reefs are disappearing or perhaps never contained organic structures, unwanted or even intentionally constructed items can be the solution to a reef-less fish community. Old offshore platforms or terrestrial items can be turned into artificial reefs easily. The response from local wildlife appears to be almost immediate. The U.S. Department of the Interior reports, “Not long after new platforms are installed in the Gulf, marine life take up residence in and around the platform’s steel frame supports.”

Artificial reefs only become more popular with age—an older and more established artificial reef may be home to thousands of fish. Using decommissioned vessels (both land and sea) as artificial reefs save interested parties the effort of paying a decommission rig and, instead, allows the item to be donated, or sometimes paid for, and then reefed.

One example of these efforts can be found just off the coast of South Carolina, wherein the state DNR dumped 36 of its armored personnel carriers into the sea, according to the South Carolina DNR. These vessels have and will continue to contribute to the coast’s already established reefs, acting as additional complex structures to house even more sea life.

The vessels were placed in the Betsy Ross Reef and Eagles Nest Reef. South Carolina, like many states, uses retired vessels like “ships and tugboats, barges, army tanks and subway cars,” as some of the many items they sink off the coast to support local wildlife. Artificial reefs may be a good example of the reuse in “reduce, reuse, recycle,” but artificial reefs are not always made of old goods.

Many companies specifically craft artificial structures that mimic organic reefs but are mechanically produced. Reef Balls are one example of these constructed objects and are made out of marine-friendly materials- an important factor to consider in creating artificial reefs and choosing what structures to sink. The items also ought to be large enough that they cannot be easily moved by the tide. Further consideration for the item’s risk of breaking down and further damaging the environment is essential to avoid further damaging the environment.

Ultimately, artificial reefs, constructed out of marine-durable materials, have the potential to solve many coastal habitat concerns, bolster the local economy and protect shorelines from tidal erosion. Artificial reefs have grown in popularity in the past several decades and are expected to continue being a popular choice for coastal resource managers as the benefits of these reefs speak for themselves.