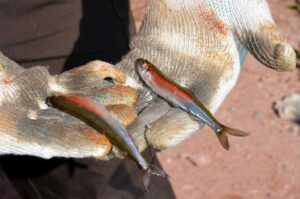 Walleyes stocked from hatcheries in the state quickly become the preferred meal of invasive rainbow smelt--a new tool seeks to change that.

Eutrophication Can Have a Harmful Effect on Dissolved Oxygen in Aquaculture

Eutrophication can cause dissolved oxygen to crash which is a direct threat to the success of an aquaculture operation. 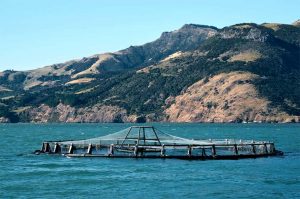 Whether fixed or mobile, an underwater camera allows a necessary window into a world otherwise difficult to access.

The Pros and Cons of Optical Dissolved Oxygen Sensors

For accuracy and ease, dissolved oxygen sensors are the clear favorite over other measurement methods, but not all sensors are created equal. 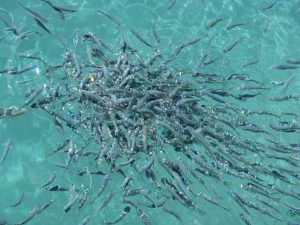 Dissolved Oxygen: The most important measurement for aquaculture

Dissolved oxygen is vital to any healthy, life-sustaining aquatic system. And that includes aquaculture ponds and enclosures. 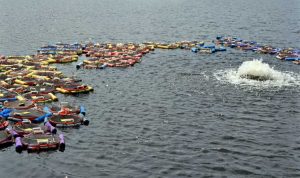 Monitoring and maintaining dissolved oxygen levels in aquaculture ponds is part of an ecosystem wide approach for raising aquatic animals.

How do dissolved oxygen sensors work? Technology makes it quick and easy

How is dissolved oxygen (DO) measured in aquaculture? We cover the basics of sensor selection and maintenance on todays post. 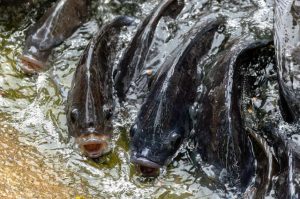 How Do Fish Respond to Low Dissolved Oxygen?

Low dissolved oxygen can be a killer on aquaculture farms. Even when it’s not, it can halt growth, help spread disease and more. 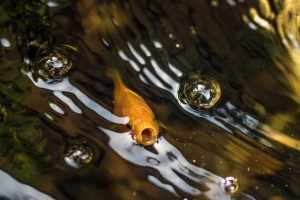 Use Hydrogen Peroxide to Boost Dissolved Oxygen Levels in an Emergency 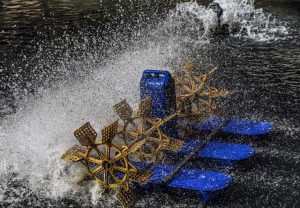 Finding The Right Aerator to Maintain Dissolved Oxygen in Aquaculture

You can achieve healthy dissolved oxygen levels in aquaculture by aerating your ponds. How to do so is a matter of choice.

In aquaculture, the dissolved oxygen concentration rises and falls daily. Understanding this cycle can help you avoid problems from low DO. 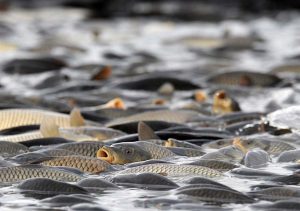 FishSens answers 9 questions about monitoring dissolved oxygen and it's importance in aquaculture operations and fish farming. 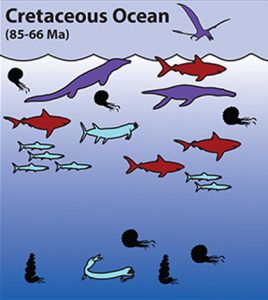 Ocean Fish Faired Well In Past Climates, With Some Shifts

By reviewing 85 million years of fish fossil records, researchers at Scripps Institution of Oceanography have found that the basic structure of the ocean ecosystem was able to remain fairly stable for tens of millions of years despite large environmental changes of the past. 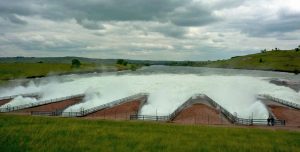 South Dakota State University researchers have tagged more than 26,000 fish in the last three years during a study of Lake Oahe walleye. Plans are for one more year of tagging and an additional year beyond that of data collection to assess the lake’s walleye stocks. 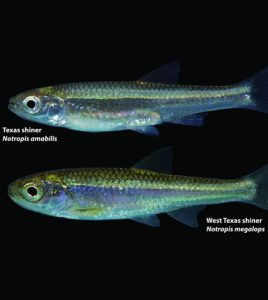 There’s not a lot of water in West Texas, but that doesn’t mean there’s too little to support the discovery of a new fish species. Well, sort of new anyway. Researchers at Texas A&M University have found that a fish species living in the region long thought to be... 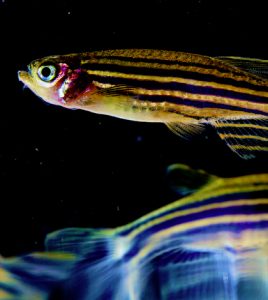 Far back in history, scientists believe that a common ancestor of humans and other animals had the ability to regenerate damaged body parts. But of course we don’t have that ability today, so what happened? 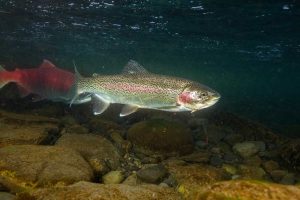 Predictions that fishes living in cold mountain streams were set to suffer massive extinctions thanks to climate change have turned out to be wrong, according to new research led by scientists at the U.S. Forest Service. 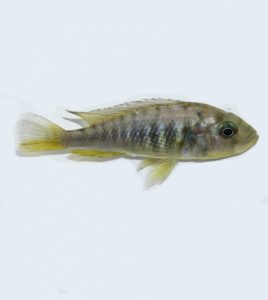 Female Cichlid Both Mom And Dad

It’s very uncommon for vertebrates to reproduce without a mate. But it does happen. It is so rare, however, that it’s almost never observed in a laboratory. 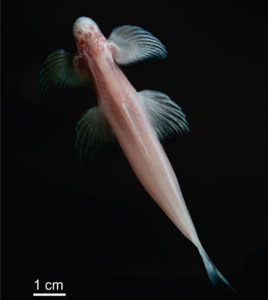 In 1985, scientists discovered a walking fish living in a cave system in Thailand. The waterfall-climbing cavefish, Cryptotora thamicola, is completely blind and yet can make its way up an incline by using what closely resembles a tetrapod (four-limbed vertebrate) gait. 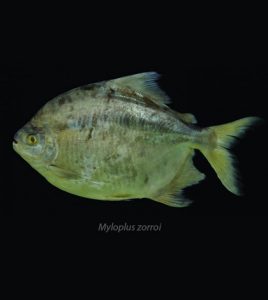 Researchers from the Universidade Federal do Para in Brazil have identified a new fish species, according to a release. They have named the species, which set unidentified since 2007, after the fictional character Don Diego de la Vega, otherwise known as Zorro.